You’ve found the one, that special someone to spend the rest of your life with. She’s perfect in every way. You’ve made your mind up. You’ve planned the proposal from A to Z.

Reservation at her favourite restaurant, making sure to get that special corner table. Check. Arranging for the Maitre’d to play your song at just the right moment. Check. Now it’s just the ring. It has to be perfect, but you have a dilemma. Is a diamond still a diamond if it’s been laboratory manufactured?

When your parents got married, the choices were pretty clear. Your father would’ve gone to a jewellery store and Buy diamond ring from the most attractive ring his budget would allow for in the hope that your mother would say “yes”.

Today, however, things aren’t quite as simple. With all the political correctness that permeates our society; many people opt for laboratory created diamonds instead of “real” diamonds. People are more aware of issues such as the environmental impact of mining and the exploitation of those doing the mining, often in conflict zones where their sale finances civil war.

Modern consumers of diamonds make their purchases as much with their conscience as with their heart. Laboratory created diamonds have been around since 2004 and are identical to naturally occurring diamonds in almost every way. Apart from taking it to a jeweller and getting him to shine a UV spectrometer on it, you will never know the difference.

There may have been a time when the lustrous appeal of a stone forged over billions of years would have seemed romantic. Nowadays, if Internet forums are to be believed, those days are largely forgotten. It would appear that the only limitation to the laboratory created diamond is in its size and colour.

In today’s economic climate, even in the high-end jewellery market, cost is more of a consideration with many opting to upgrade to a real diamond later on.

What Will Tomorrow Cost?

It’s ironic that cubic zirconia, as well as moissanites, are often considered to be “too perfect” and, during the production process, flaws are created in the stones deliberately to mimic diamonds more convincingly. When talking about high-end jewellery, however, whether laboratory created or mined, real diamonds remain the popular choice when it comes to the iconic engagement ring.

Diamonds Are a Girl’s Best Friend

When estimating the price of a stone, there are many considerations to be made. The number of Carats would be the first that comes to mind, but the number of facets, shape, colour, and clarity would also contribute to the valuation.

A cubic zirconium usually sells for $10 or less for a one carat stone. By comparison, a one carat moissanite stone will set you back between $259 and $475. Some mined diamonds are rarer than others, so the price fluctuations vary accordingly when comparing laboratory created versus mined variants.

What Is My Happily Ever After?

Jewellery is all about the individual, and the sentiment that individual places on any given piece. When considering high-end jewellery ring, the purchaser of a given piece will have attached a sentiment to it long before he or she even saw it. It was conceived from an emotion, a feeling borne from an outworking of hope.

Irrespective of what the hope was, it was essentially a positive expression that, in the life of that person, would have had an embodiment of timelessness. In a world where products are becoming more and more disposable, that piece would be considered priceless, regardless of the actual material cost. Immortality, or merely its representation, is something each of us aspires to. 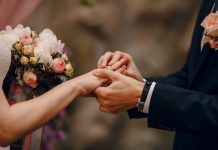 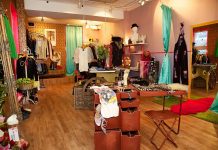 How To Buy Vintage Clothing from Online Store 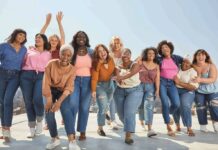 How To Buy Printed Shirts For Plus Size Women in 2022 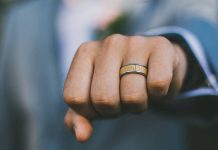 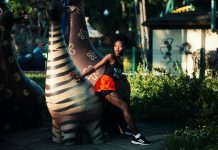 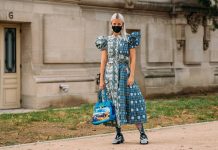 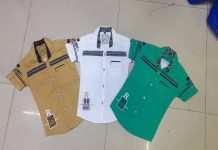 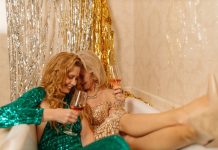 7 Ways to Add More Character to Your Outfits 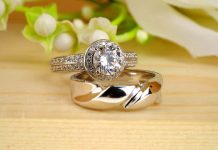 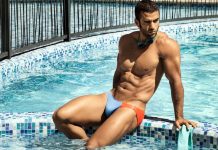 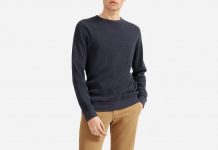 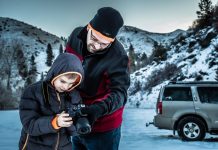 Best Sweaters for Men Are Trending in This Winter

How To Buy Vintage Clothing from Online Store

How To Buy Printed Shirts For Plus Size Women in 2022