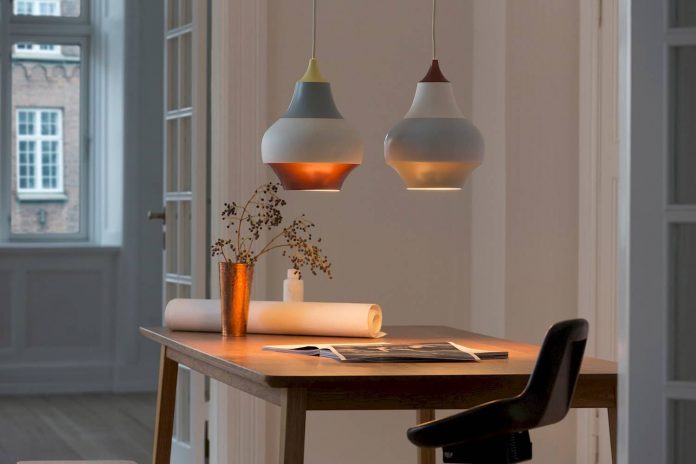 Louis Poulsen was founded back in 1874 and has a strong foothold in Scandinavian design tradition, which is expressed via an uncanny alignment between form and function. Every lamp from Louis Poulsen has been designed to support and reflect natural lighting; hence the Louis Poulsen mantra is that form follows function. However, despite the fact that the brand can be traced back to the 19th-century it was not until the early 20th-century it had a real break-through.

In a matter of fact, the breakthrough came when Louis Poulsen entered into a collaboration with Danish designer Poul Henningsen, who is well-known for his iconic lamps. In 1925 Poul Henningsen was awarded the first gold medal at an international design exhibition for his ground-breaking design later known as the Paris-lamp.

Poul Henningsen laid the groundwork for Louis Poulsen’s massive success. Today, more than 100-years after any Louis Poulsen lamps saw the dawn of lights the brand is as popular as ever – and there is a very good reason for that. Louis Poulsen has managed to keep up with changing trends within Danish and Scandinavian design tradition.

Yet the brand has also managed to stay true to its roots by keeping up the production of older designs such as Poul Henningsen’s lamps but with a modern twist to it via new trendy colour schemes that appeal to the contemporary consumer. But that is not the only reason for its massive success and ability to survive in a very competitive market.

Louis Poulsen creates magnificent craftsmanship with great passion. Every lamp, every product produced by Louis Poulsen is a true delight to the eye. It provides perfect high-quality lighting which is beautifully proportioned. That is only possible because the overall goal is to develop pretty and adaptable lamps with a long lifespan due to well-crafted technical design.

As a result, timeless classics have come to stay simply because timelessness and quality make sure that the lamps have absolutely unique suitability for modern and older traditional homes. You will without doubt a likely be able to spot a few Louis Poulsen lamps in your grandparents’ homes as well as encounter them in the homes of your peers.

Whatever you might think of the Louis Poulsen designs, they have come to stay. Louis Poulsen lamps are little pieces of design history frozen in time to be enjoyed for eternity. Do you feel a sudden urge to check out the selection of lamps? Then you can find all Louis Poulsen Lamps here. 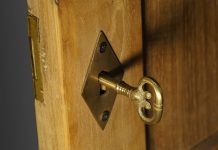 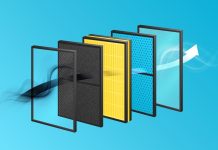 3 Ways To Choose The Right Air Purifier for your Room 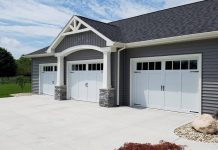 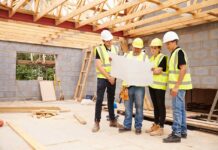 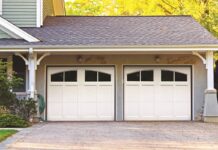 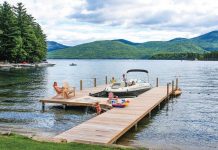 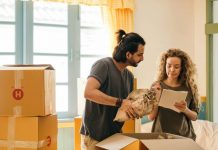 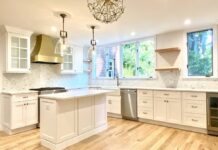 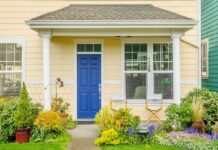 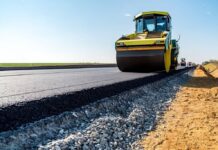 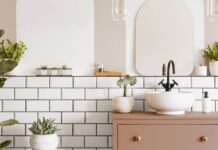 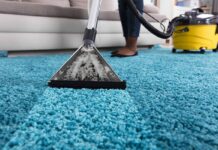 Having Problems Cleaning Your Carpet? Tips You Can Use

3 Ways To Choose The Right Air Purifier for your Room