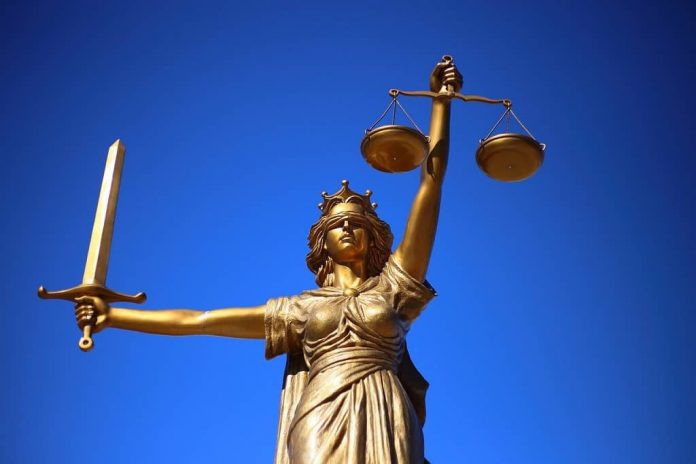 Workers’ compensation is a huge part of the modern workplace. It is estimated that there are three workers comp claims for every 100 full-time workers. Despite the fact it is such a vital part of keeping ordinary people safe in the workplace, this is a type of protection that has a long history.

Although employees and employers often gripe about workers comp, it is essential for preserving a high level of workplace safety.

So where did workers’ compensation insurance originate?

The concept of workplace safety on the ground is an extremely modern one. Although the Industrial Revolution changed created the industrialized societies we know today, workers were expected to maintain output at the expense of working conditions.

Legal action was extremely expensive, and so injured workers were usually left to rot. Furthermore, even if employees did win in court, very little typically changed.

Most historians credit the change in mindset to Upton Sinclair’s ‘The Jungle’. This eventually led to 1911, the year where states began to implement workers’ compensation laws.

Wisconsin was the first in 1911 and Mississippi was the last in 1948. This finally gave workers some protections in the event they were injured. The natural knock-on effect was that employers had to focus on improving conditions in their places of business.

How the Legal System Changed

Hire a workers’ comp lawyer in Boca Raton today and they will be able to fight your corner and get you the compensation you deserve. During the early days of workers’ compensation, compensation in the form of medical benefits and lost wages were slim. It also meant that employees who accepted these benefits were prevented from taking any other legal action against their employer.

It was typically difficult for injured employees to get proper legal representation during the first half of the 20th century.

It wasn’t until Ben Marcus and Sam Horovitz formed what is today known as the American Association of Justice that matters started to change for the better.

The United States was far from the first to implement appropriate protections for ordinary workers. Many European countries have a much longer history of such laws within their societies.

The biggest changes in modern history involve the passing of the Occupational Safety and Health Act in 1970 and the Americans with Disabilities Act in 1990.

Today, the system continues to evolve, but the fact remains that the vast majority of Americans are protected by a legal system with relatively few injustices.

The history of workers’ compensation cover is a fascinating one and is firmly rooted in solidarity among different groups of employees from across the globe. It has led to a system that protects its workers and ensures they cannot be taken advantage of if they are involved in an accident that was not their fault.

If you need help and advice regarding workers’ compensation, contact an experienced lawyer today! 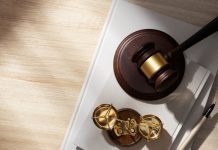 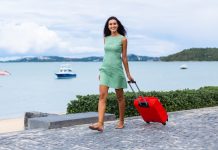 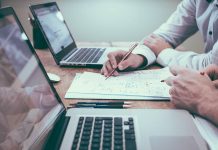 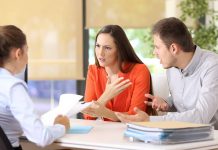 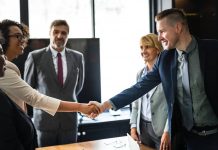 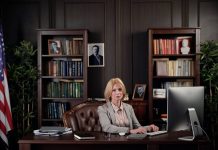 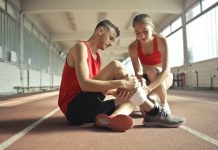 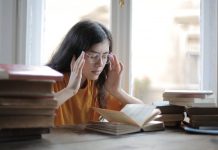